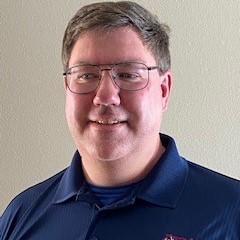 I began my railroad career in 1995 on the Dakota Minnesota and Eastern Railroad where I worked as both a Locomotive Engineer and Conductor until 2000. In 2000 I hired out on the Union Pacific Railroad as a Conductor and was promoted to Engineer in 2004 at which time I joined the Brotherhood of Locomotive Engineers and Trainmen Division 9. In 2006 I was elected as the Division Legislative Representative and have been a member of the Minnesota State Legislative Board since that time. At the 2007 quadrennial meeting of the MNSLB I was elected as Trustee, at the 2011 quadrennial I was elected as Alternate Secretary/Treasurer and in 2015 I was elected as Secretary/Treasurer of the BLET Minnesota State Legislative Board and served in that position until 2019.

At the 2019 quadrennial meeting I was elected as 1st Vice Chairman. On November 4th 2020 I was elevated to Chairman upon the retirement of Dave Brown.

In addition to the officer positions on the MN SLB I have served as Secretary/Treasurer of Division 9 and I am currently serving as Local Chairman of that division. I also serve as a Trustee on the UP Northern Region GCA. 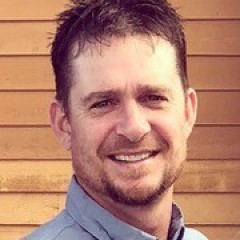 I began my railroad career in 1995 with BNSF Railway in the Maintenance of Way Department.  In 2009, I was hired with Canadian Pacific Railway as a Conductor then later was promoted as a Locomotive Engineer in 2011.  In 2014, I was hired with Amtrak Railway as a Train Service Engineer, and became a Brother of the BLET Division 27 that same year.  In 2018, I was elected as the Legislative Representative, and have been an officer of the Minnesota State Legislative Board since.  In addition to being an officer in the MNSLB, I’m currently the Local Chairman and on the safety team.  I have always been a proponent for union jobs, and safe work environments.  It is an honor to represent my fellow Brothers and Sisters of BLET Division 27. 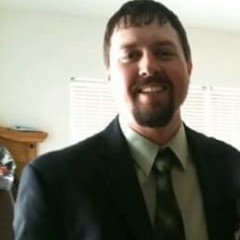 I started my railroad career in 1992 with the DM&IR Railway (now owned by CN since 2005) as a Brakeman. I became a certified Locomotive Engineer in 1994 and have held my card since that time. I have had various jobs with former DMIR and now CN including Conductor, RTC and Assistant Chief Dispatcher, Division Trainmaster, and I returned back to the ranks in 2012 as a Locomotive Engineer. I have been a BLET member of the Division 163 (Proctor, MN) since 1994. I have served the BLET as Legislative Representative and Safety Officer for the last 3 years.

I am currently serving as 1st Vice Chairman of the Board (appointed in 2020). I also hold a position as Trustee on the Local and State level. I enjoy representing all the members of the BLET and making the working conditions safer for all working in this industry.

I started my career with the BNSF Railroad Company as a conductor in 2008, as I was completing my eight years of study in Law Enforcement, Criminal Justice, and Psychology. I became a locomotive engineer in 2013, and became a brother of the BLET Division 517 in that same year. I have always been an advocate for rail safety and was elected to represent my division, and proudly serve as a member on a terminal safety team from 2015 – 2020. I have had the privilege to serve as the Legislative Representative for Division 517 for the past three years. 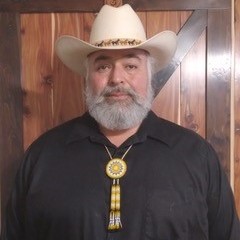 I began my railroad career in 1989, and was promoted to locomotive engineer in 1993. I have been a BLET member since 1994, Div. 549 (Willmar, MN). I was the alternate legislative representative for my division from 1994-1999, and have held the legislative representative position from 1999 to present day. Other duties for the MNSLB include being a Trustee for 4years, 2nd vice chairman for 4years, 1st Vice Chairman for 4years, and currently on the Executive board.